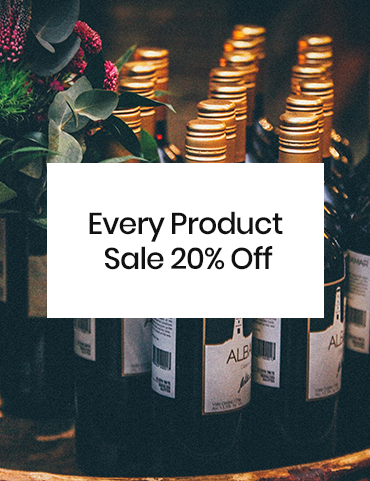 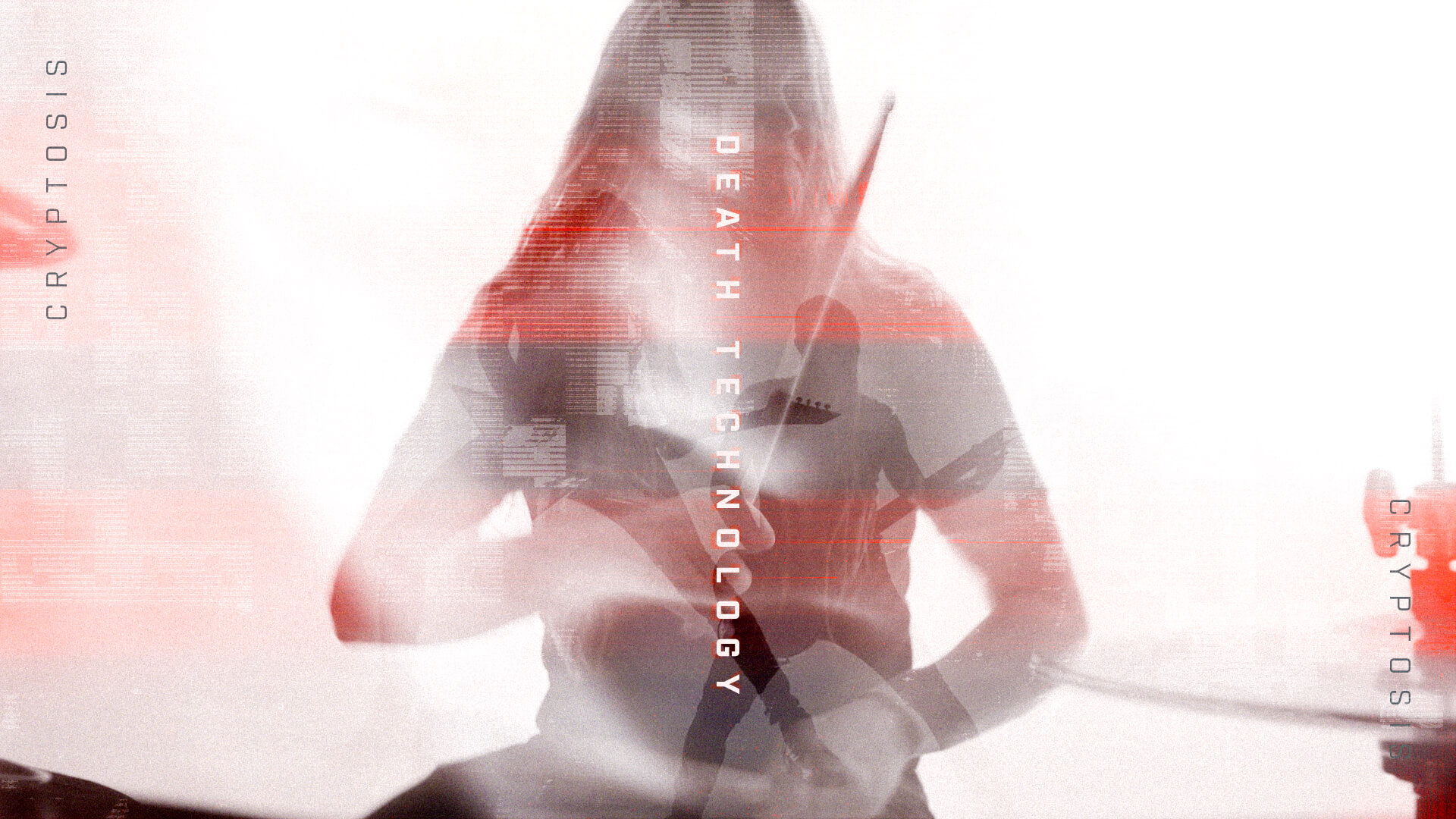 Check out our brand new video for the new single “Death Technology”:

–
“For decades, people have tried to store their deceased bodies using low-temperature freezing techniques. This song is about a person who wakes up from cryosleep in the year 2149 and realises he is being detained and used as a test subject in a secret lab. The lyrics describe a technology that is very advanced and complex seen through the eyes of the testsubject.

The music is a reflection of that intricate technology. The riffs are built in a technical and extremely fast paced style. Whereas the structure of the song is built in the opposite direction, resembling the old yet simple world that this person is coming from.”

We will release our debut album “Bionic Swarm” on March 26th at Century Media. The album will be available on Gatefold LP+CD (limited colors), Digipack CD, Cassette Tape, Shirts and can be pre – ordered here: https://cryptosis.net/shop/

Also Available on all streaming services

Watch our first ever concert during the livestream on April 24:
RSVP – Facebook event “In light of recent events we are beyond happy that we are teaming up with Century Media Records to release and promote our debut album. It feels really good to work with such a professional team that understands our artistic vision and gives us a lot of freedom and resources to take everything we do to the next level.”

Read More
Your prayers have been heard. It goes without saying that we would have loved to do this with all...
Read More
Bionic Swarm unboxing with Laurens – “Bionic Swarm” out at Century Media. The album is available on Gatefold LP+CD...
Read More